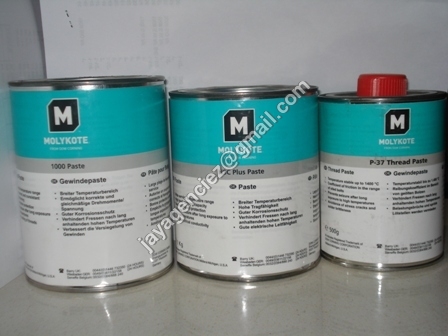 For Temperature Resistance up to 1400 degrees Centigrade from Molykote.

Press-fit production of all types of machine elements, as a running-in lubricant for new machines and gear-boxes. Permanent lubrication of machine elements that are moved only rarely or slightly and also for drilling, sawing and thread cutting. Used successfully for lubricating threaded spindles, splined shafts, toothed gears, worm and transmission gears, screws, valves, pumps.
Features:

Applications:
Suitable for bolted joints that are subjected to high temperatures up to 650 Centigrade and to corrosive effects, and which, after assembling and the initial operation, have to be re-tightened or disconnected. In order to ensure constant pre-stressing forces, uniform and steady coefficients of friction of the lubricant are necessary.

Molykote P 37 is Used for Suitable for screws, nuts and bolts that are subjected to extremely high temperatures and which are made of heat-resistant or extremely heat resistant steels, eg those made from nickel-based alloys.

Molykote P 37 is Used successfully for the bolted joints of gas and steam turbines in power stations.

Molykote P 37 is Highly pure (less than 500mg of sulphur, less than 200mg of chlorine and fluorine per kg of lubricant)

Other Products in 'Molykote Grease ' category 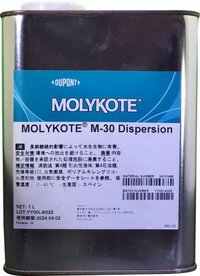 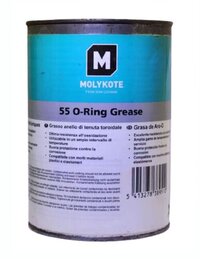 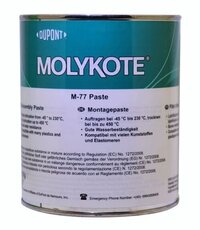 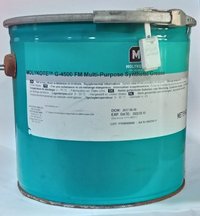