Kontakt Chemie Freeze 75 Circuit Freezer Spray is used for the location of thermal faults in electrical equipment. For this purpose the piece of equipment being tested is switched on. If a relatively long period of operation is expected before faults occur, the warm-up phase can be accelerated using a hair drier. When the equipment malfunctions, suspect components are purposefully sprayed with Freeze 75 and changes in operation of the equipment are observed.

Most of the time a technician has a good idea of the parts that can be responsible for the faillure. One by one, these components are sprayed. By cooling down the damaged component, the failure will disappear. The equipment starts again to function normally. A faulty component can quickly be located by this method.

KONTAKT CHEMIE FREEZE 75 can be used for the shrinkage of small components. In trials it has been possible, for example, to fit ball bearings of 30 mm outside diameter into transverse press fits. In moist air an ice coating is formed on the surface during cooling. This ice coating is washed off, before the part is fitted, by using, for example, KONTAKT CHEMIE KONTAKT WL or another water-miscible solvent.

Sticky substances such as chewing gum become hard and friable when sprayed with KONTAKT CHEMIE Freeze 75. They can then be pulled off fabrics without difficulty. Release papers on self-adhesive foils can also readily be removed after a brief spraying. Freezing with KONTAKT CHEMIE FREEZE 75 is also suitable for the handling of soft rubber or histological sections.

Components can be immersed in a small supply of refrigerant. Well-insulated small beakers of thick-walled Styropor® (polystyrene) are suitable as containers. These can be made, for example, from the used safety packaging of glass bottles.

When soldering with electric soldering irons, sensitive components can be protected from overheating.
KONTAKT CHEMIE FREEZE 75 does not attack ordinary materials. However, parts which have a sensitive reaction to rapid changes of temperature must not be treated with the product. Freeze 75 evaporates completely. In a high humidity, dew is deposited which freezes into ice and then forms a whitish coating which disappears of its own accord.

Using the procedures described, KONTAKT CHEMIE FREEZE 75 is absolutely safe from a health standpoint. The freezing agent must not however be sprayed into flames. If it should be, it would decompose into very toxic substances. In our experience there is no risk of  when it is used on operating electrical equipment in normal use in the electrical industry. However, because different experts give differing assessments of the ignition behaviour we recommend that you use the non-flammable KONTAKT CHEMIE Freeze 75 Super in areas where there is an increased risk.

KONTAKT CHEMIE FREEZE 75 can cause frostbite to the skin. It is therefore not suitable for the treatment of sporting injuries. 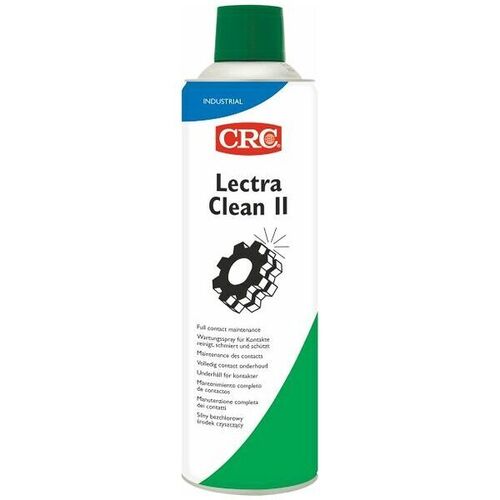 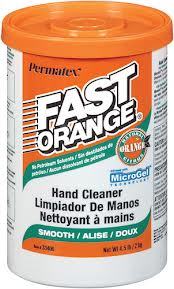 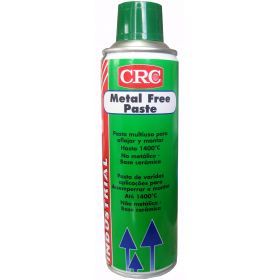